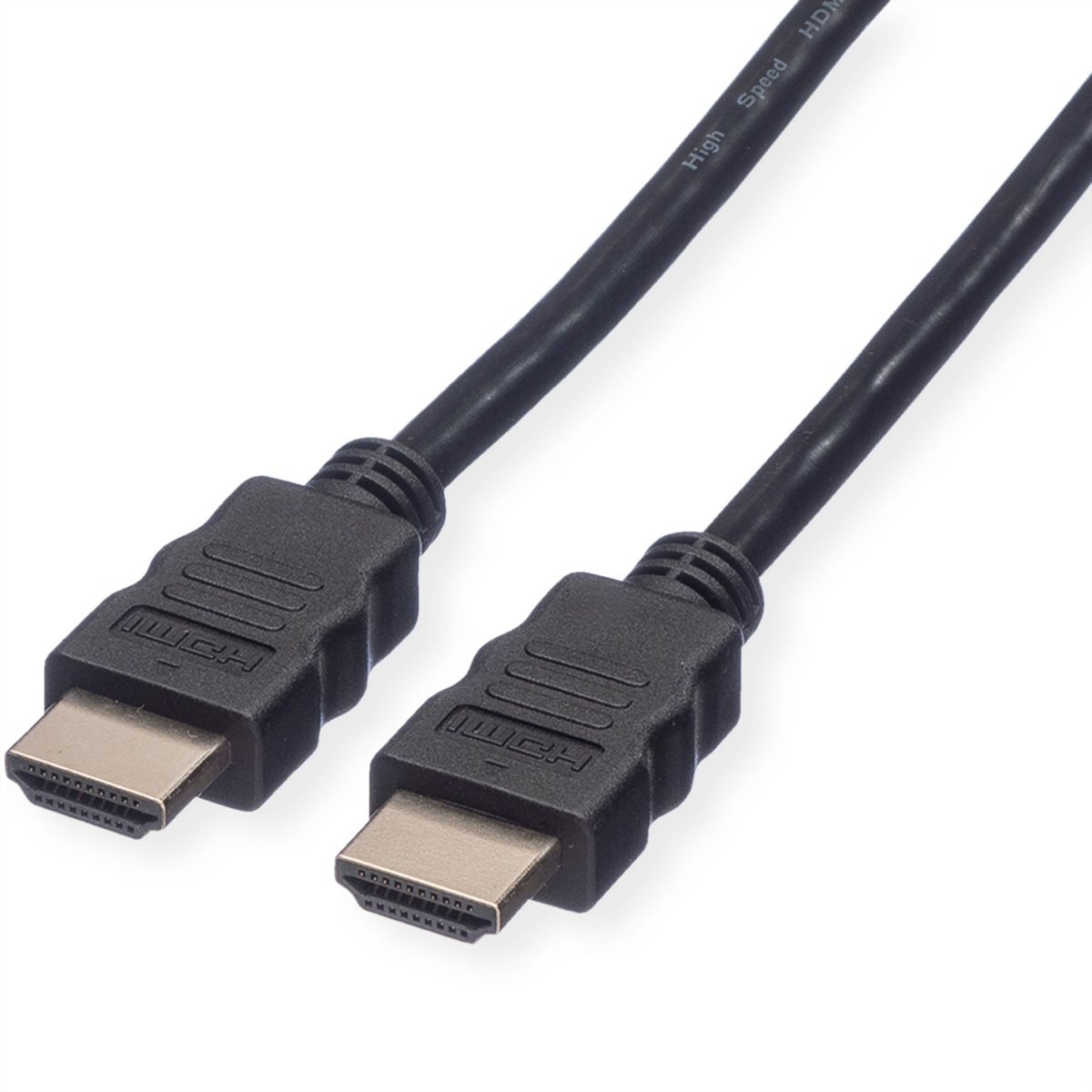 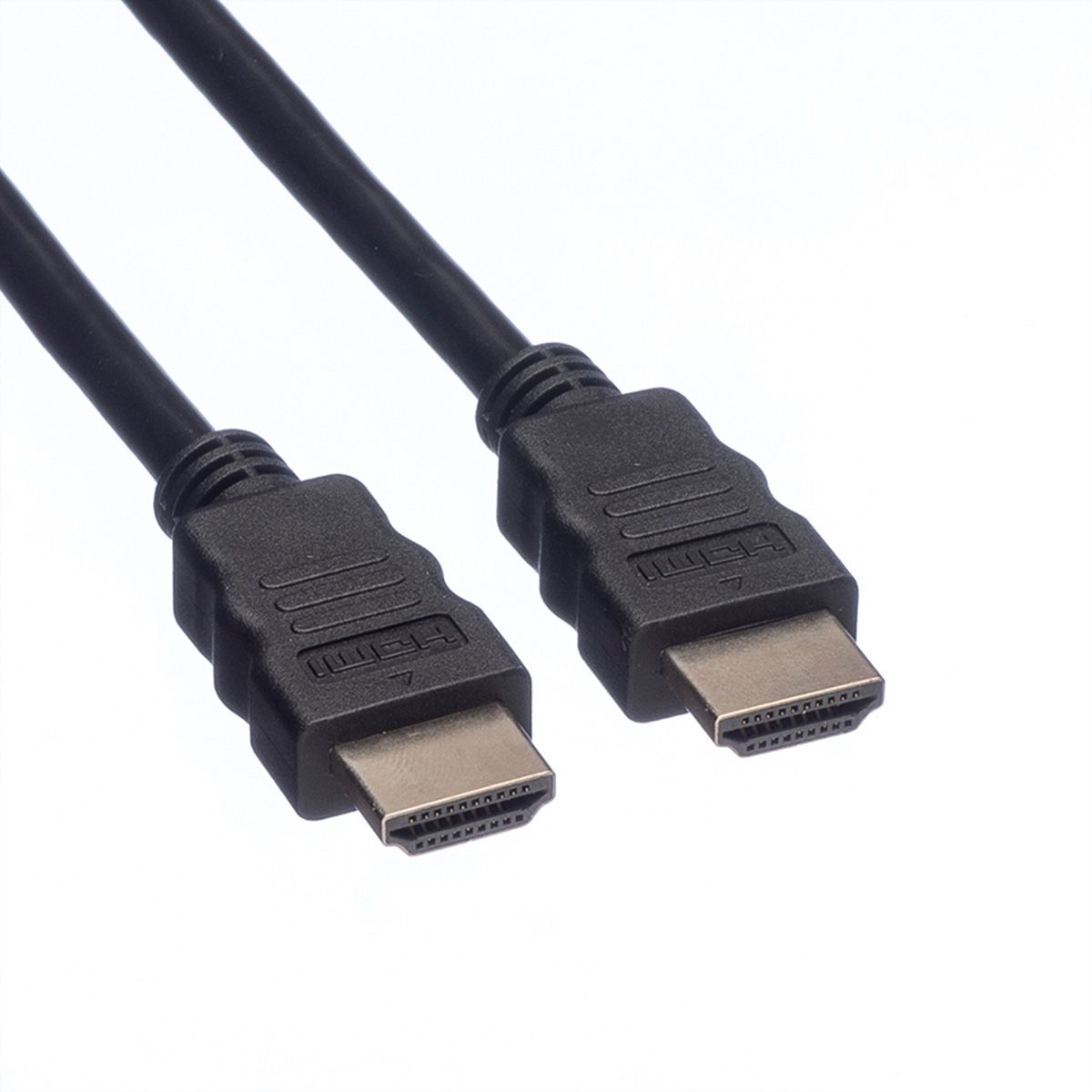 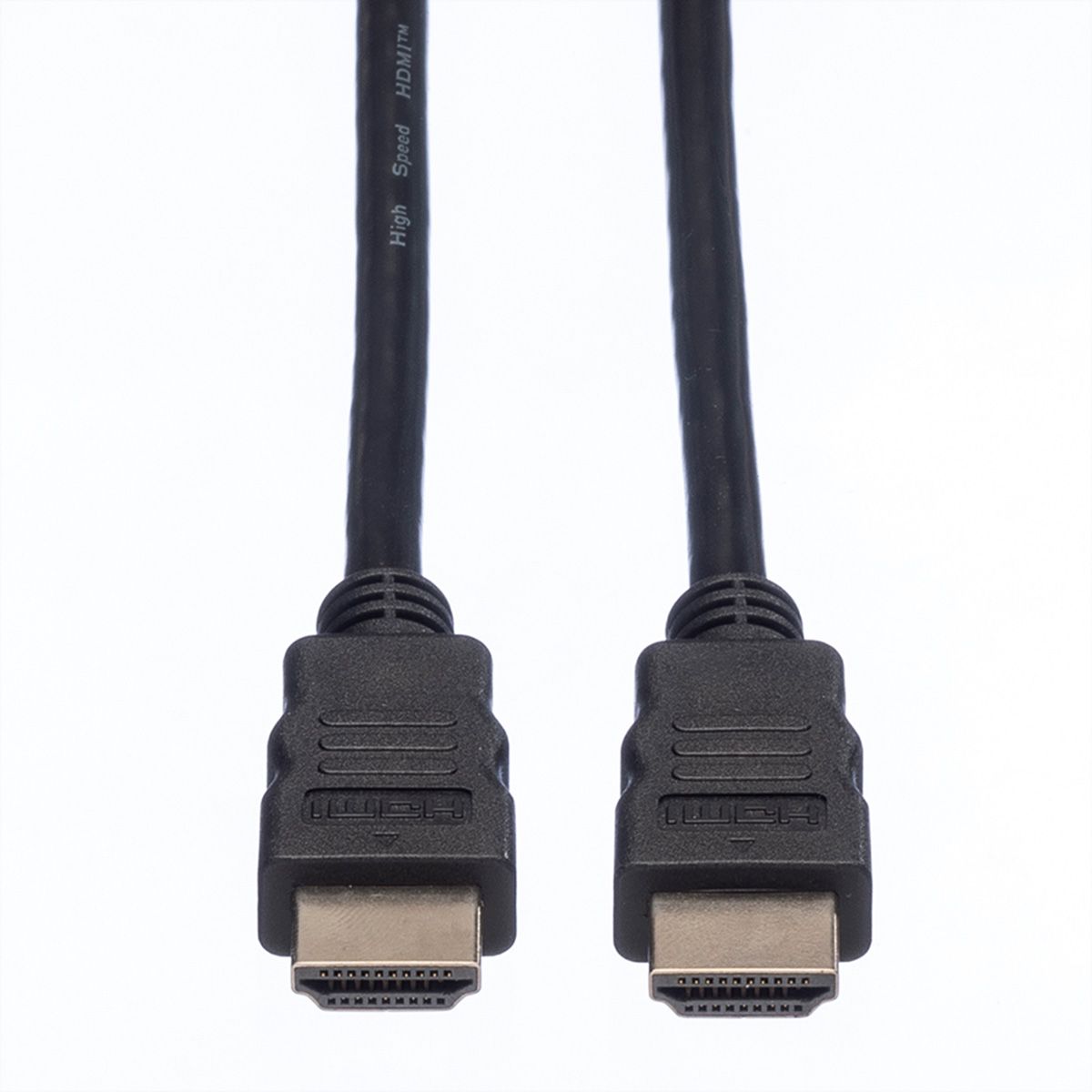 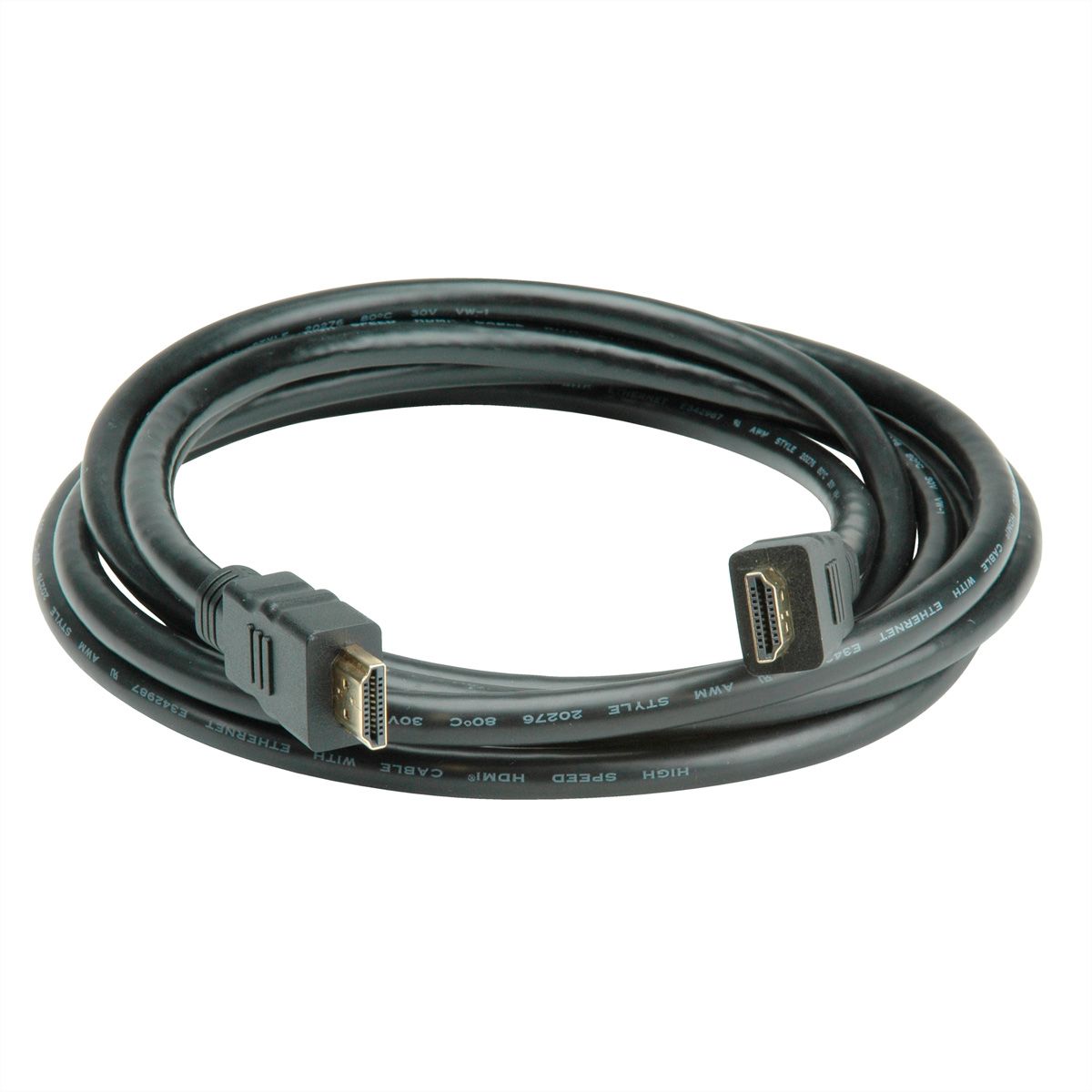 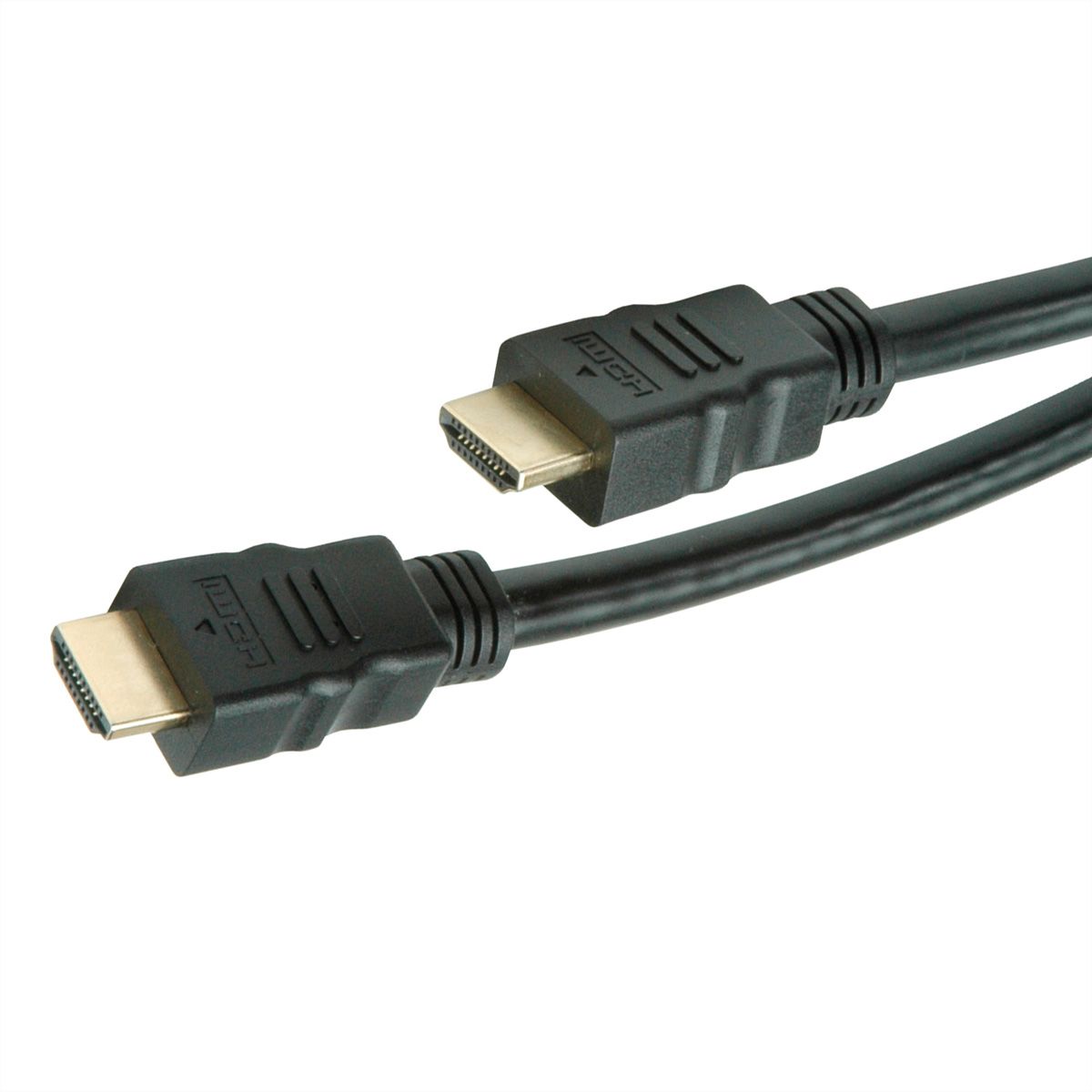 High quality HDMI cable with HDMI connectors for optimal transmission of digital UHD signals at very high data rates. For transfer of films in digital cinema quality with up to 8k at 60Hz.

VALUE is standing for attractive prices and proven tested quality. For our VALUE products we give you the best possible price in terms of quality and product characteristics. 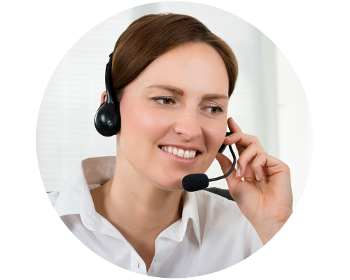